When I first began my transition to natural hair, I was concerned about two things: thickness and length. All of the articles I read re-enforced the same things — gentle hair handling, proper moisturizing, pH balancing and endless bouts of protective styling to gain and retain covetous length. 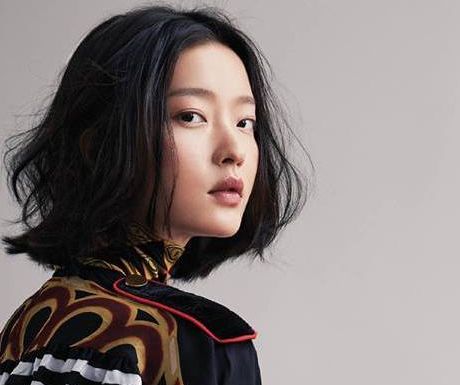 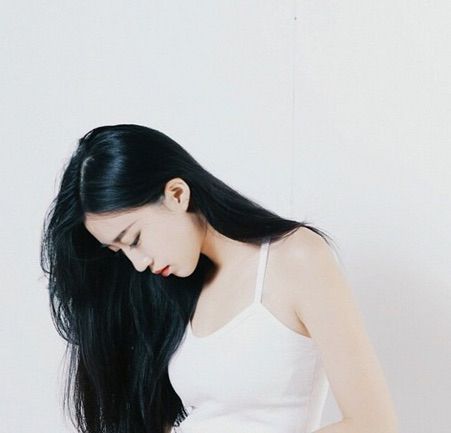 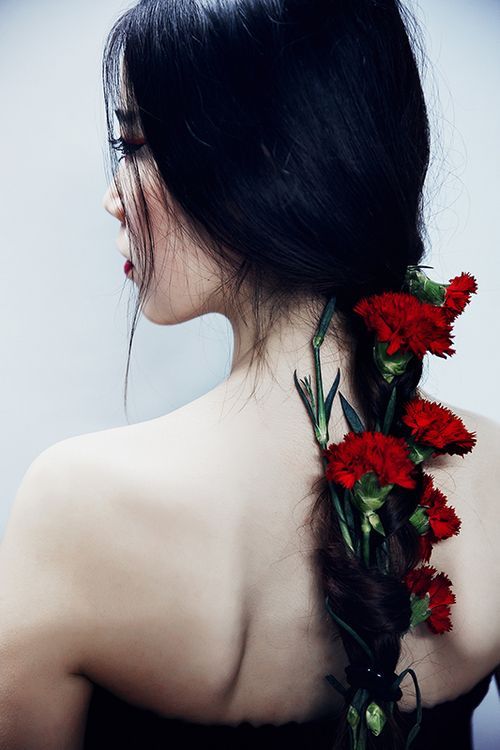 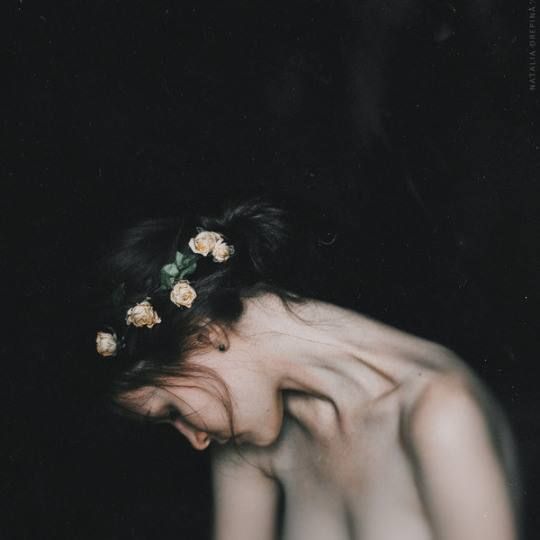 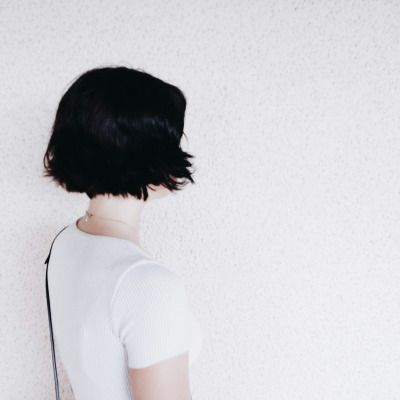 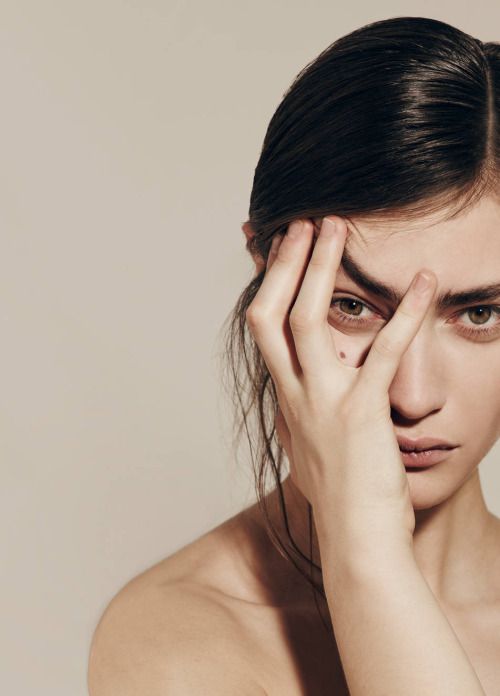 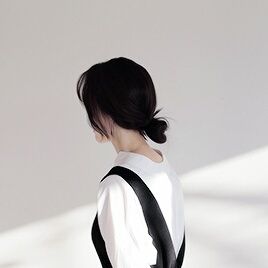 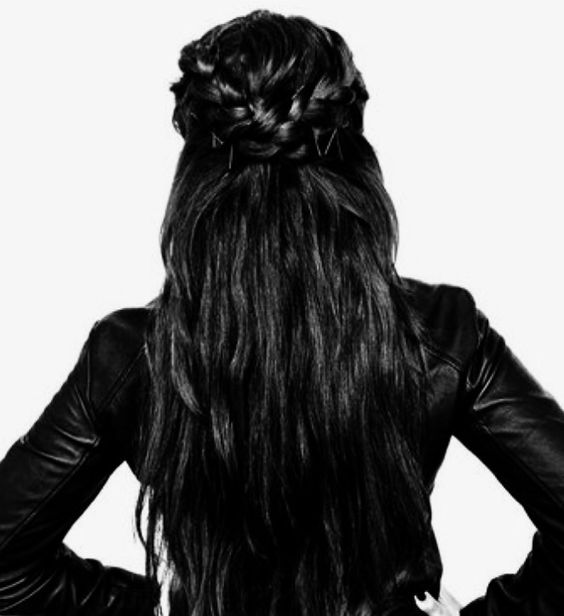 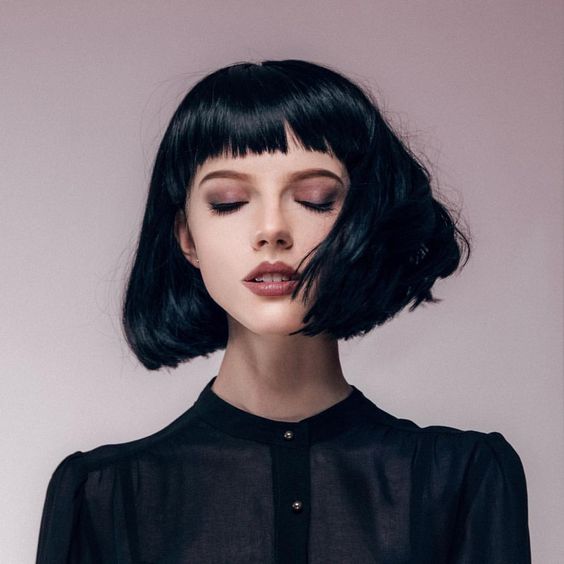 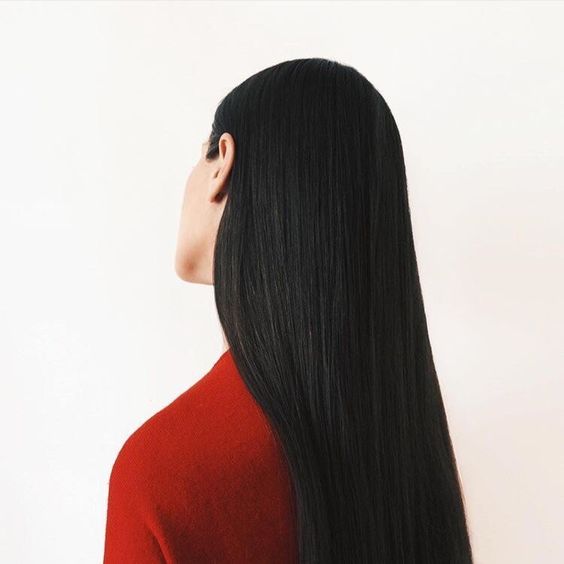 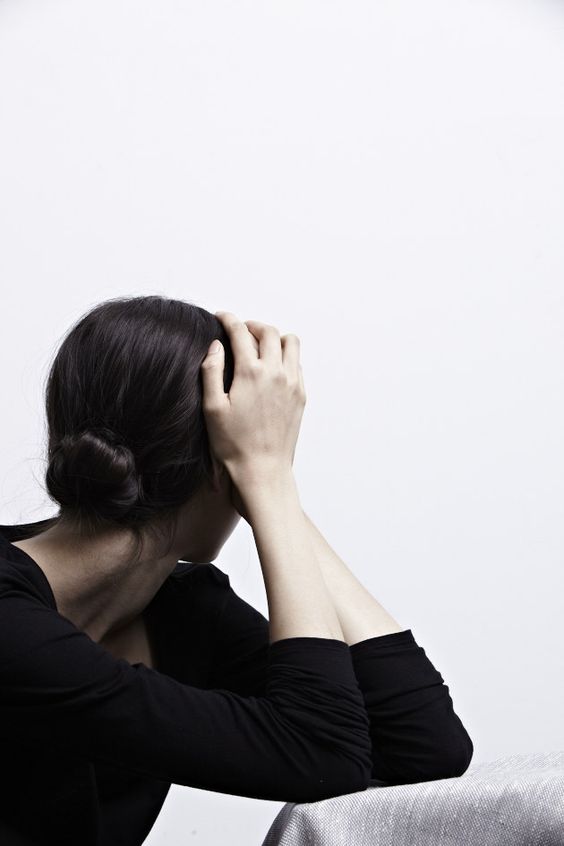 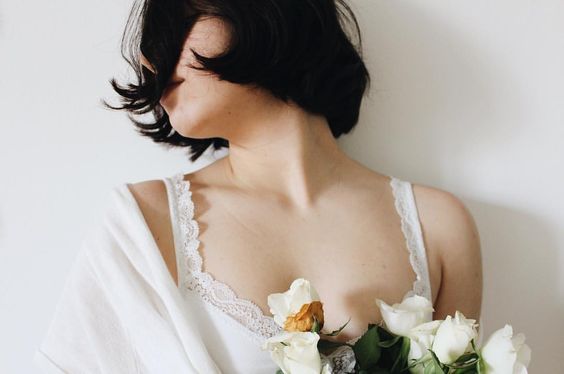 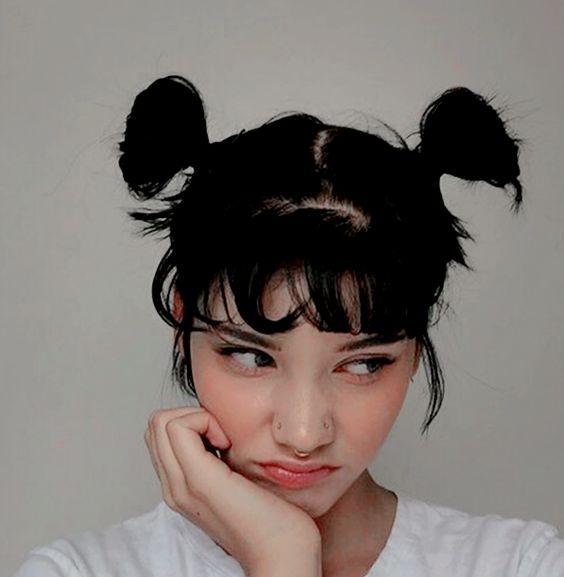 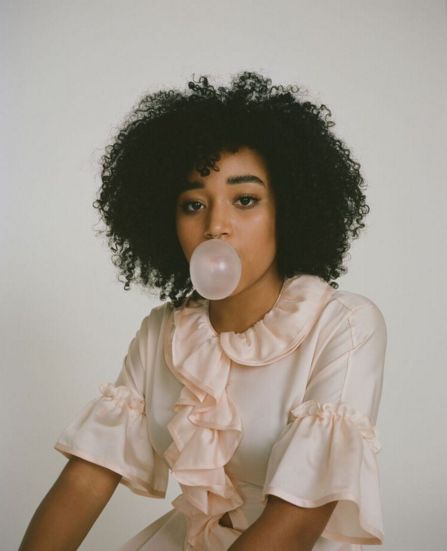 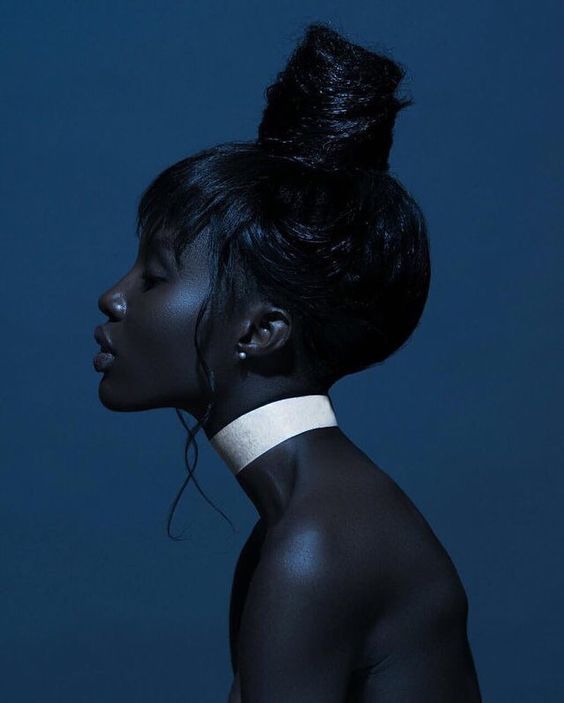 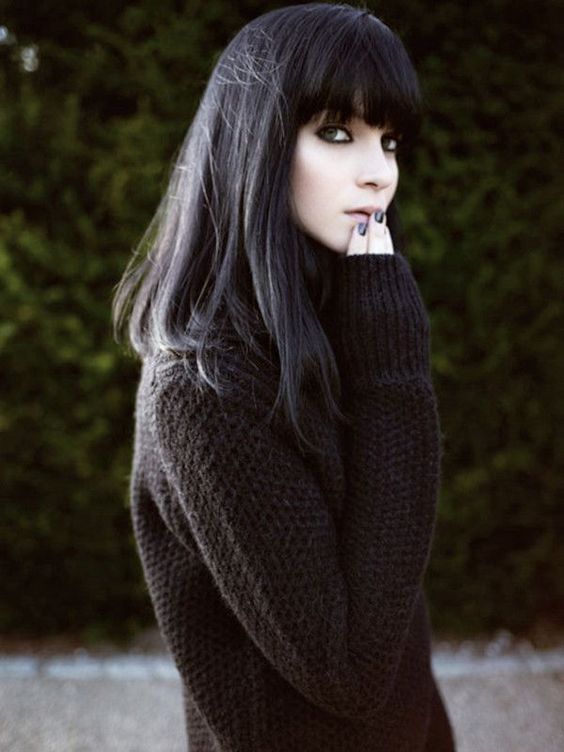 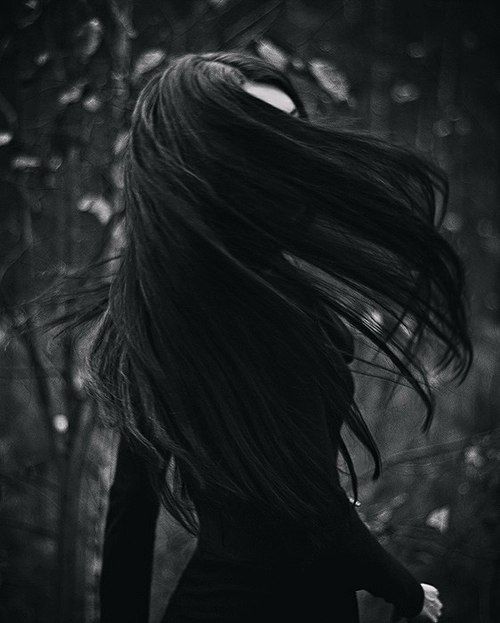 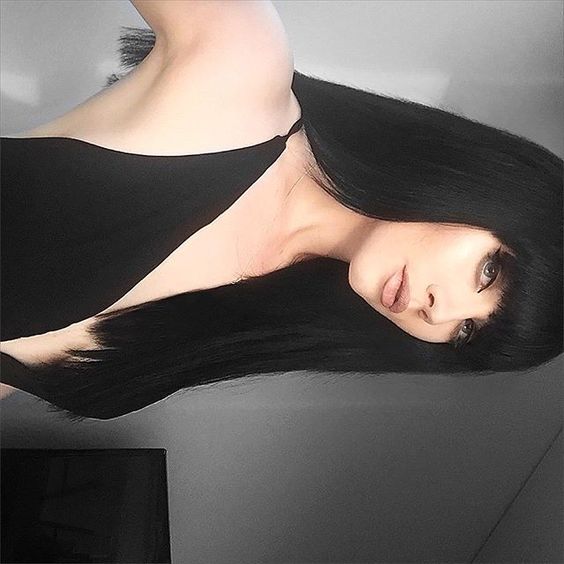 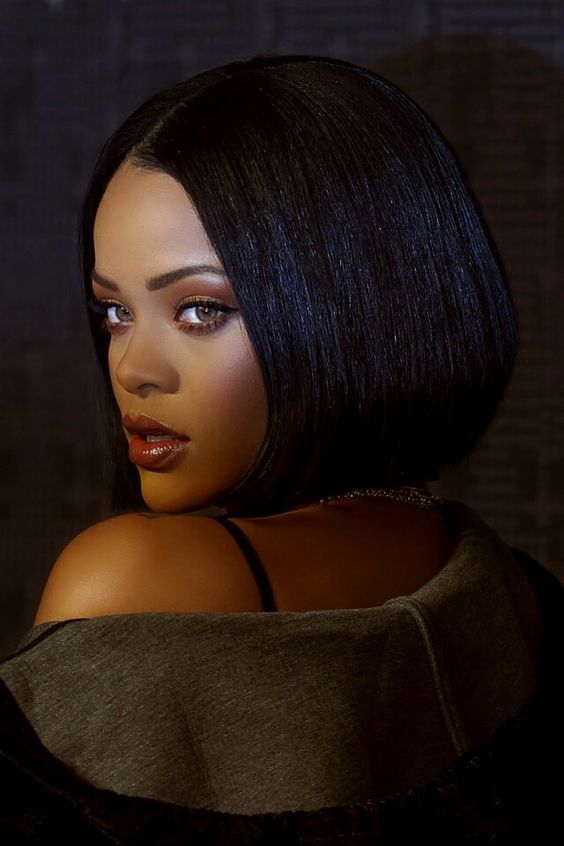 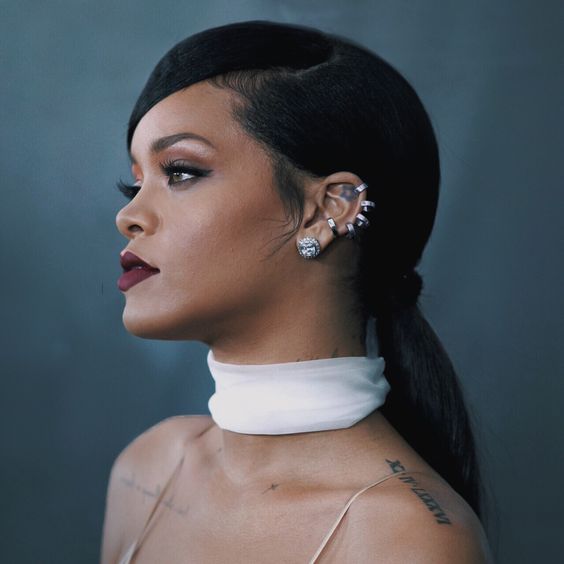 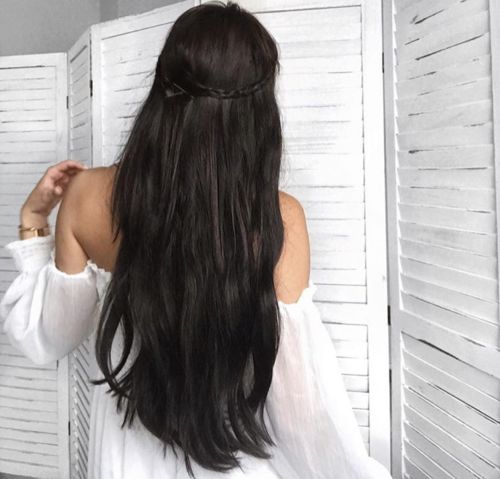 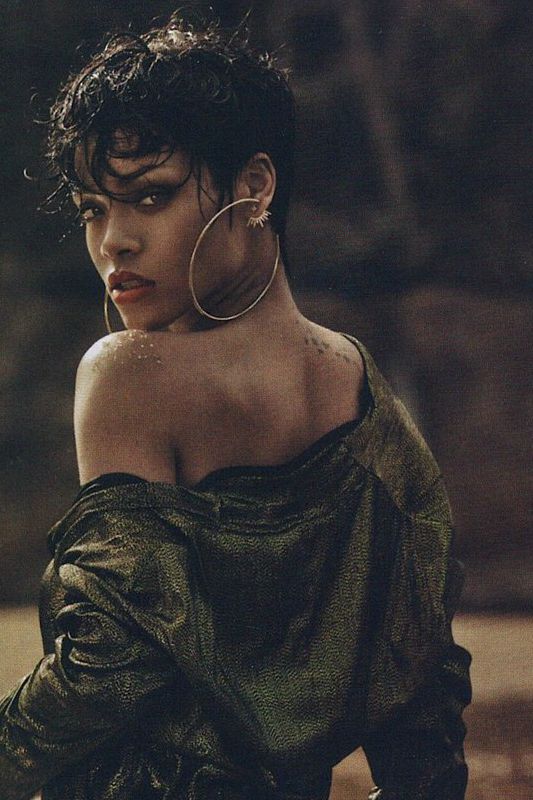